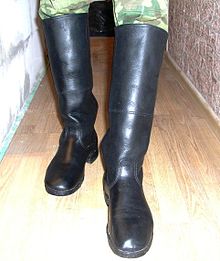 Writer, musician, polytheist, and friend of birds. I groove on transformative works. View all posts by M.T.