In the spring, when summer was almost come, the women and girls would get together and make garlands of the earliest flowers, and put them on and dance around the tree, and pour offerings of wine and clean water over its roots, and then hang the garlands on the tree’s boughs when they were done. I danced with them, hearing the tree sing its pleasure in return. It always began to bloom soon after the garlands were hung on it.

We had always done this. Then one year came a priest in his black robes who threw his holy water at us and burned foul-smelling in a metal pot, ranting and raving at us and calling us witches, demon lovers, daughters of evil, and what not else. My mother and the other women put themselves between him and the girls.

“Away with you!” one woman shouted. “You’re the evil one, seeing badness everywhere!”

“We do you no harm! You’ll still get your congregation and your money!” cried another.

“We have always done this,” said my mother. “The Marcouls have always known and permitted it.”

The priest chanted something in his holy language, and spat toward my mother. “Not for much longer,” he said, and took his holy water and his foul smoke away.

I crept out to the tree after dinner that night, to put my arms around it and whisper comforting words. “We will not let him harm you,” I said. “We will sing and dance for you and drench your roots just as we have always done.” I felt the tree quiver and embraced it more tightly.

–from chapter three of “Children of the Forest God”, the first two chapters of which can be found here

“Be there just as you stand, or be like the rose that you hold in your hand, that will grow bold in a barren and desolate land, and lover, be good to me.” –Hozier, “Be” from his album Wasteland, Baby!

… He had no interest in the sword or in weapons or in horses. He did not read books except of stories and poetry, and only in the vernacular. He followed after his mother as she managed the household and when she took time to embroider and paint. Secretly he helped the maids in the kitchen and the gardener in the garden, until his father caught him and scolded him for his behavior.

He was a strange and lonely youth, but one day the elderly gardener, who was about to retire, came to him with a thing wrapped in worn silk. “This is in thanks for your help, lad. Once I used to play it sweetly, but my fingers have lost the knack. Perhaps you can teach yourself to play it. Just don’t let your father catch you.” He handed over the thing in silk and walked slowly away.

The mysterious gift, unwrapped, was a thing in an even more worn and battered leather case, and when the youth undid the clasps and opened it, he found that it was a lute. It was old, surely, and yet seemed beautiful to him, without any wear or damage. He drew a finger across the strings, and the sound was sweet and thrilling. It was richly carved, and the head of the instrument bore the face of a beautiful woman crowned with roses.

Every year, the tribe offers a bride to the Forest God. This year, I am the chosen one. 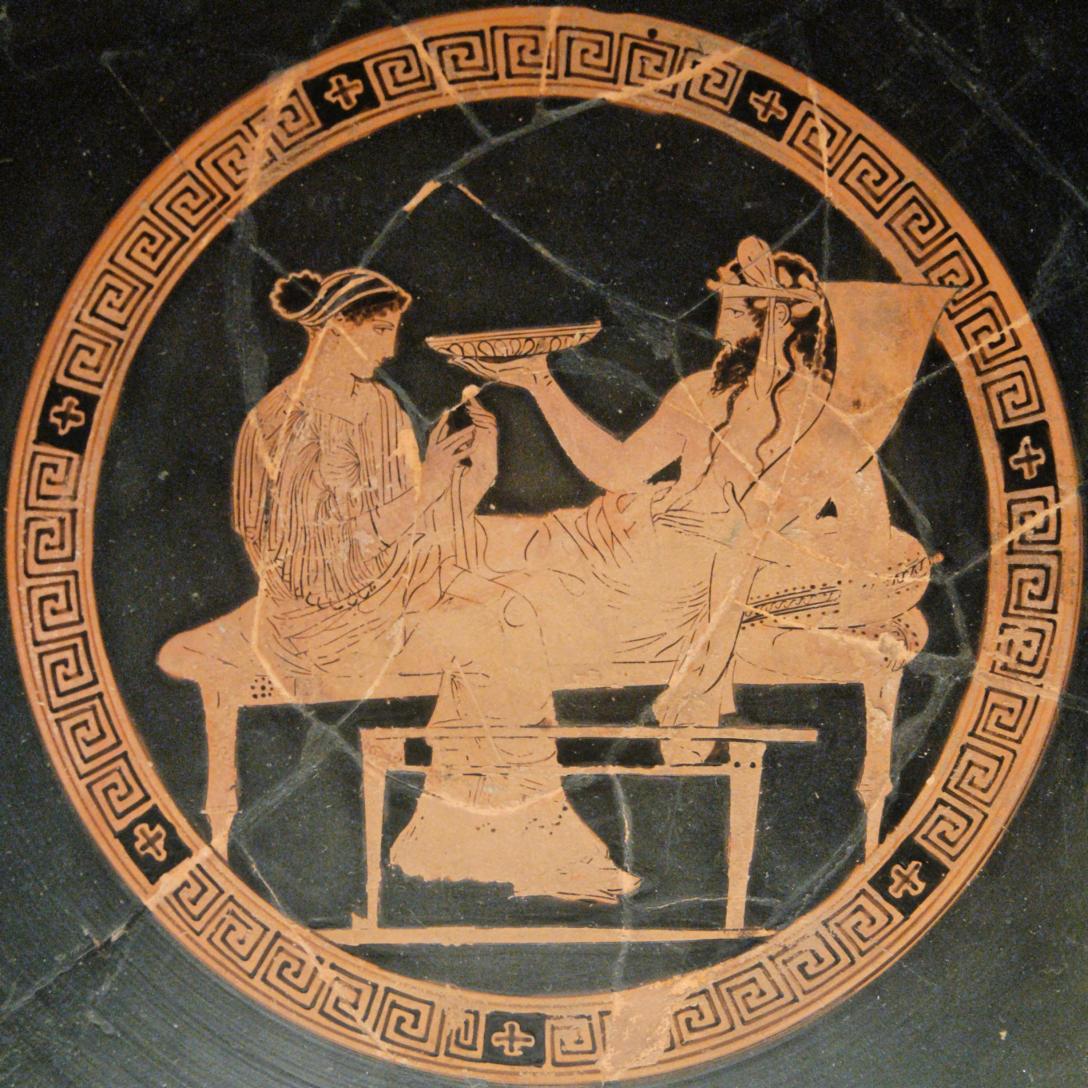 “Another request to smite someone? Brimo, when will they learn that’s not my job?”

Hekate shook her head. “Probably never, if they haven’t learned it by now.”

Hades buried his head in his hands. “Zeus does the smiting, with a little help from Hera. Persephone does the scaring. Thanatos actually reaps mortal souls. Hermes guides them here. I just–Hekate, what do I do? Why am I here?”

“Somebody has to keep the books.” She patted him briskly on the arm. “Why don’t you get Cerberus and go for a walk in the garden or something? One of the Nice Girls can watch the door for a while.”

“It’s no fun without my wife,” he grumped. “Besides, it’s like winter here when she’s with her mother.”

“You could watch some Netflix? I hear there are some interesting new documentaries on religious aberrations.”

Hades sighed. “I think we’re out of popcorn.”

Hekate clucked her tongue. “Well, I need to go. It’s still dark moon tide and I’ve got crossroads to visit, offerings to sample. If you won’t get out of the house, you should send out a daimon for snacks and watch some movies, something Persephone won’t mind missing.”

Hades flopped backward on his couch. “I can’t even catch up with Brooklyn Nine Nine with her.”

As she whisked out of the room, Hades threw his arm over his eyes. “I don’t punish people. I just watch the door. I do the paperwork. And it’s all because I drew the short straw….”

Buy me a cuppa tea at Ko-fi or just Paypal.me. 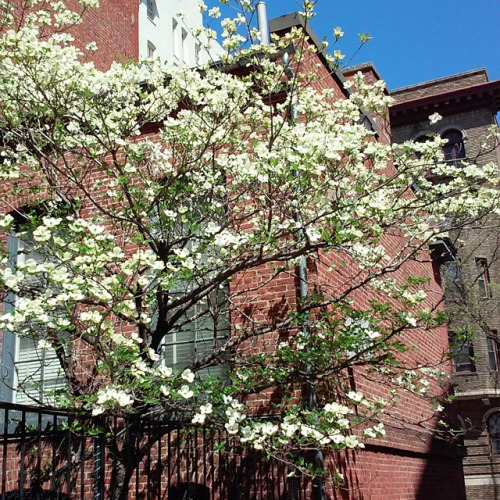